Rosemonde & Oliver were married at St. Mary’s Church St. Briavels and had their reception in the grounds of the stunning St Briavels Castle over the road.

I was one of two wedding photographers and I spent some time with the groom and his best man as they prepared for the big day, they were both very chilled and relaxed as the best man sat on the bed writing his speech for that evening….

Their service was lovely as to be expected but things livened up a little once we left the church. Rose & Ollie left the church to be greeted by the guard of honour in full ceremonial dress and swords aloft, the new couple walked through the military arch and were met with a hail of confetti, a great opportunity to get some interesting photographs.

As we entered the courtyard we were greeted by the subtle smell of a hog roast simmering away, this smell would tease me for the next few hours as we focused on capturing some good reportage photography of the guests and their interaction with the new couple.

Later there was a less formal blessing in the gardens before the guest sat down to eat and get ready for the days speeches.

St Briavels Castle is a moated Norman castle at St Briavels in the English county of Gloucestershire.

The castle is noted for its huge Edwardian gatehouse that guards the entrance.

St Briavels Castle was originally built between 1075 and 1129 as a royal administrative centre for the Forest of Dean.

Built in the early 12th century, St Briavel’s was an important royal castle on the frontier with Wales and the administrative and judicial centre of the Forest of Dean – a royal hunting ground where the game was protected and the king alone allowed to hunt.

Edward, I added a fine twin-towered gatehouse to St Briavel’s in 1292. During his reign the castle was a crossbow bolt factory, using the local Forest of Dean iron to produce weapons for his campaigns against the Welsh and Scots.

After the conquest of Wales, the gatehouse became a debtor’s prison, and the castle is now a youth hostel, set in the wonderful walking country. 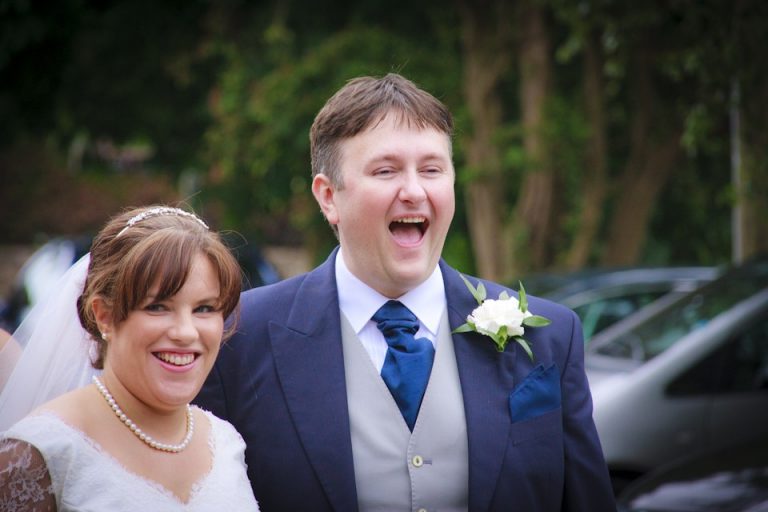 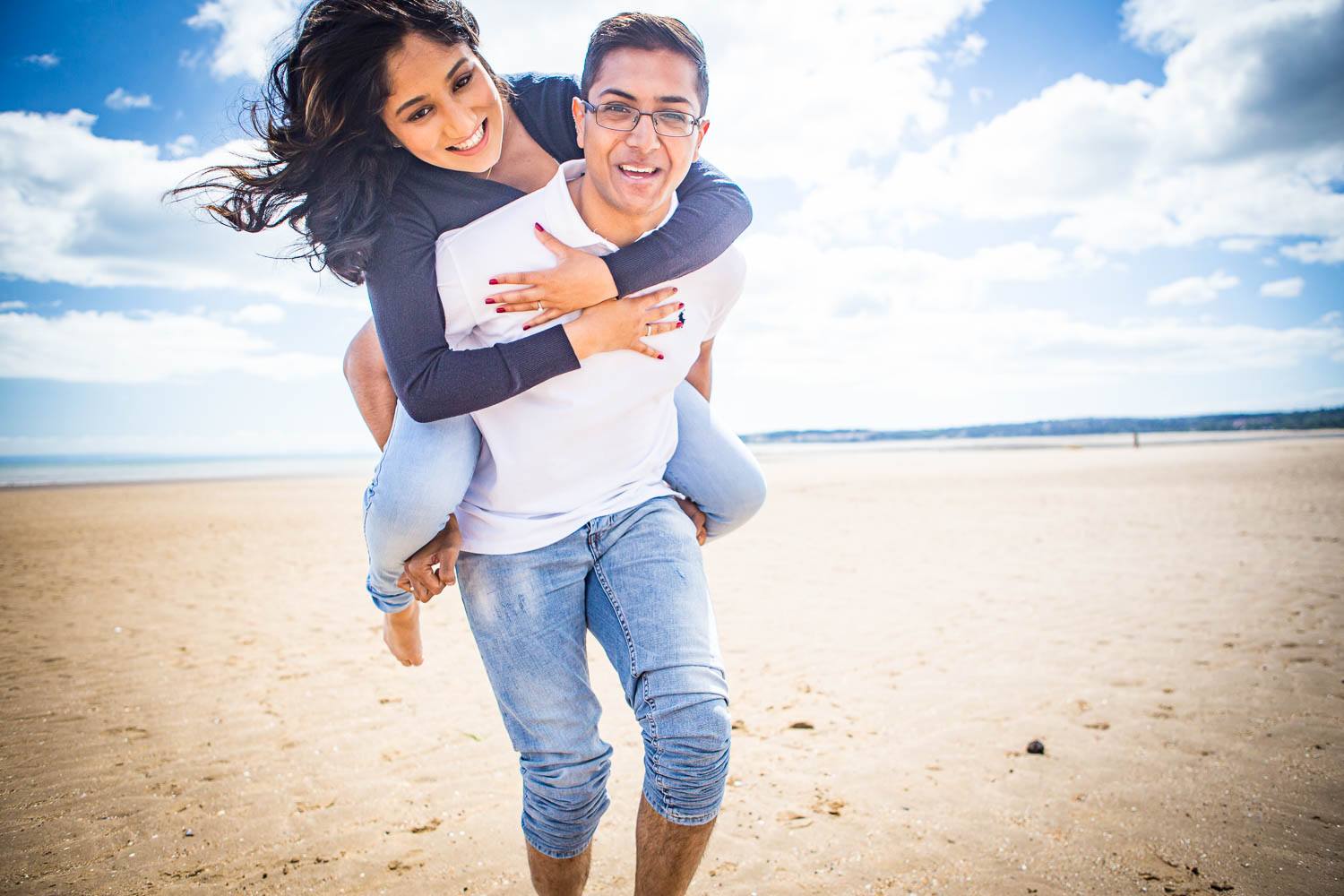 Engagement Photography. Sayijan & Vidya had their engagement photoshoot last weekend, We started in Cardiff around… 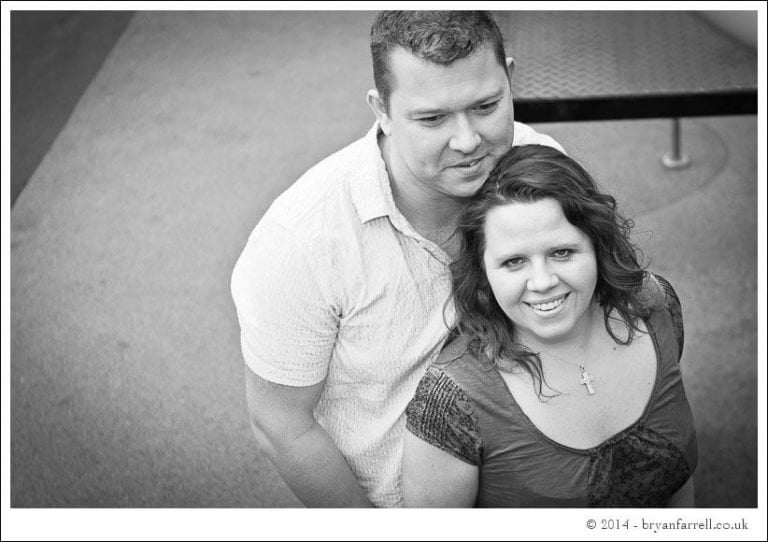 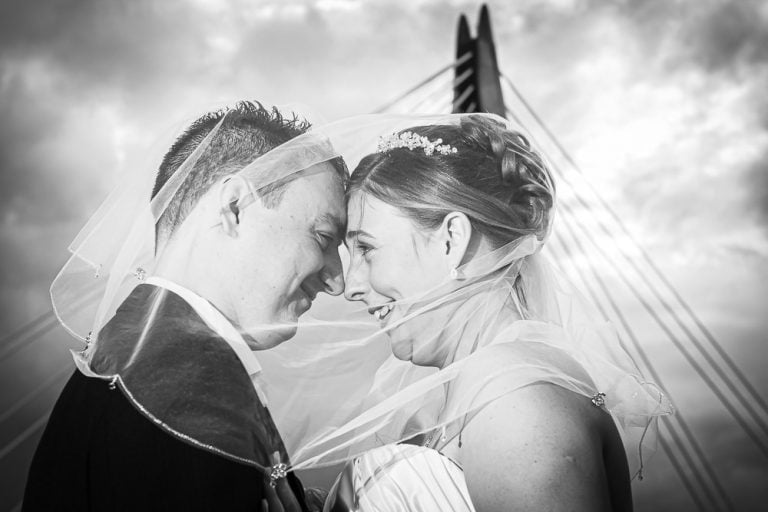 This is a small selection of the photographs from this beautiful wedding at The Convention Centre Southport, if you’d like to see the full album click the button below. 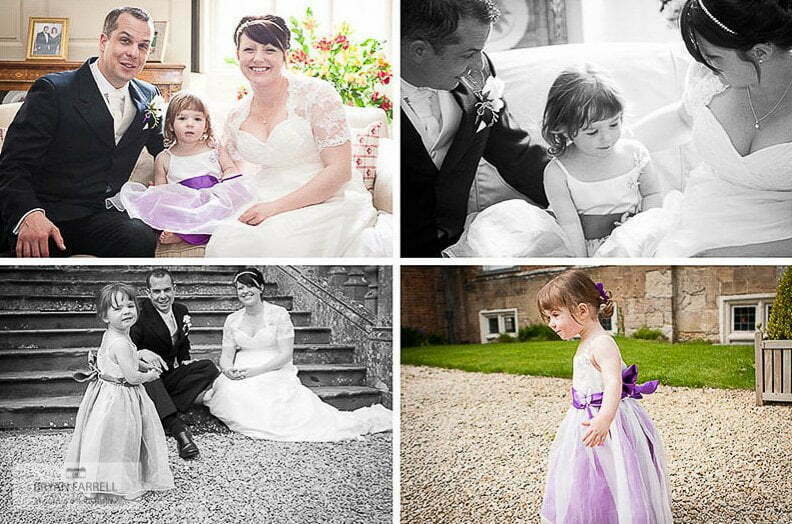 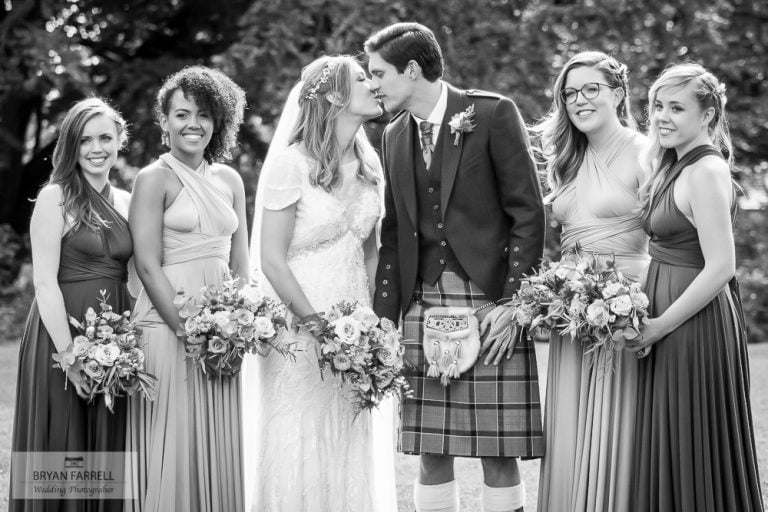 This is a small selection of the photographs from this beautiful wedding at The Great Tythe Barn a lovely Cotswold wedding venue.