We surveyed nearly 18,000 brides and grooms married in 2015 about the cost of their wedding for The Knot 2015 Real Weddings Study and found that couples are looking to make the ultimate personal statement for their wedding day.

Another interesting fact—the guest spend has gone up, but the number of guests is down. The average number of wedding guests in 2015 was 139, down from 149 in 2009, and the cost per wedding guest is up to $237, up from $194 in 2009. Spending is also on the rise when it comes to all reception categories, including catering costs, cake, music, flowers, photography, entertainment and more in 2015. Since 2009, custom guest entertainment that reflects couples’ personalities has more than tripled, from 11 percent to 36 percent, and that includes cigar rolling stations, wine and liquor tastings, and live dance performers.

Here’s the spend is broken down across the country:

Getting married in America? Check out our California wedding site.

Getting married in the UK? call, email or use our contact form. 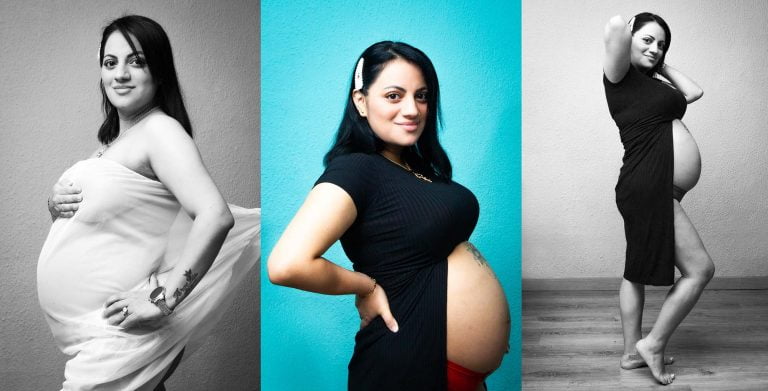 Maternity Photography. It is always an honour to be invited back by a couple to shoot… 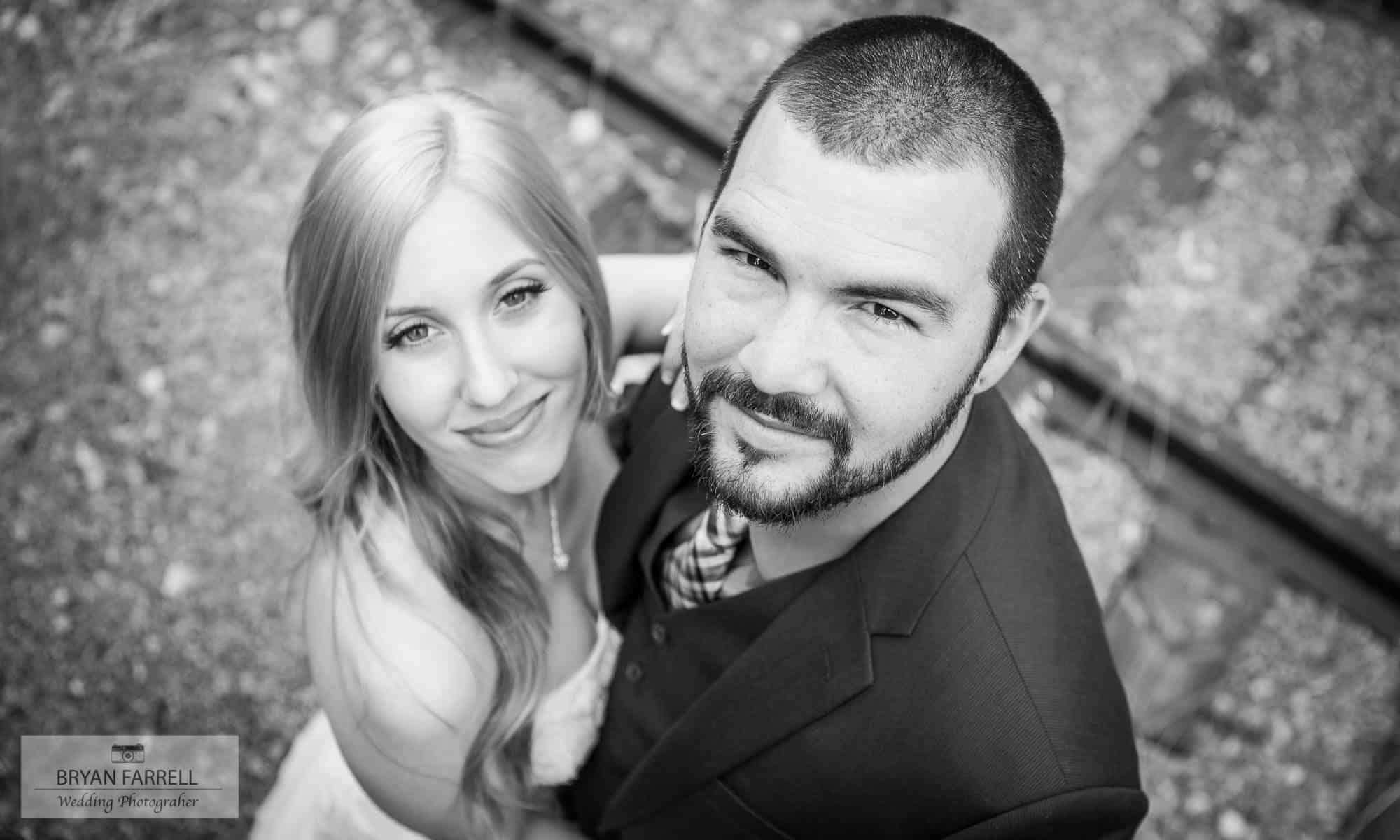 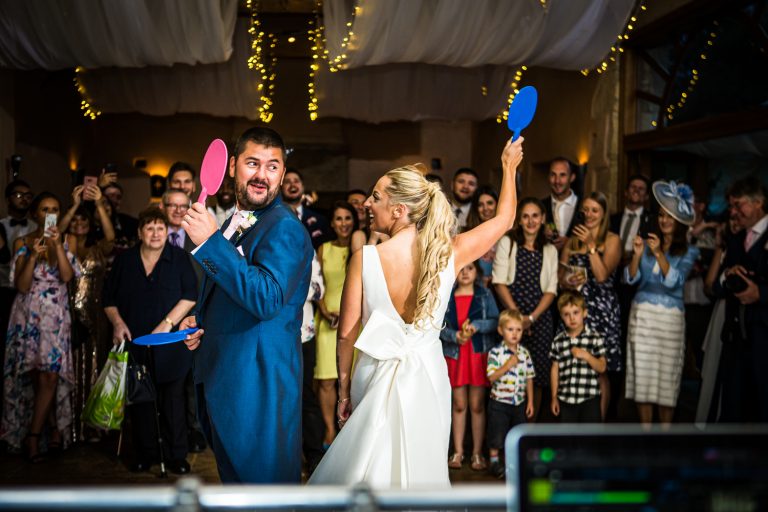 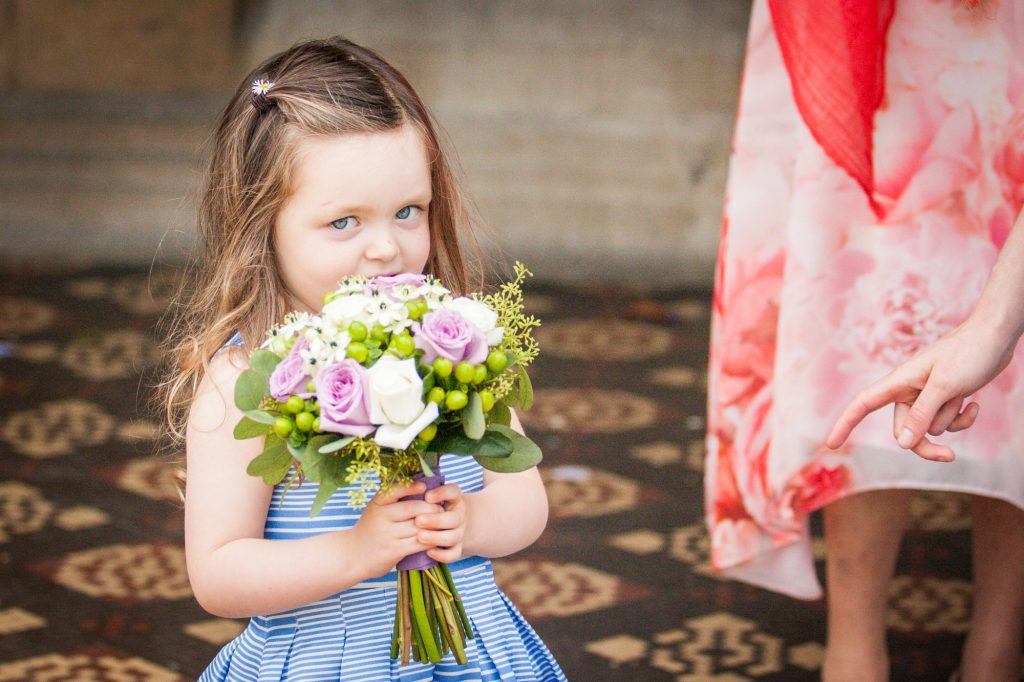 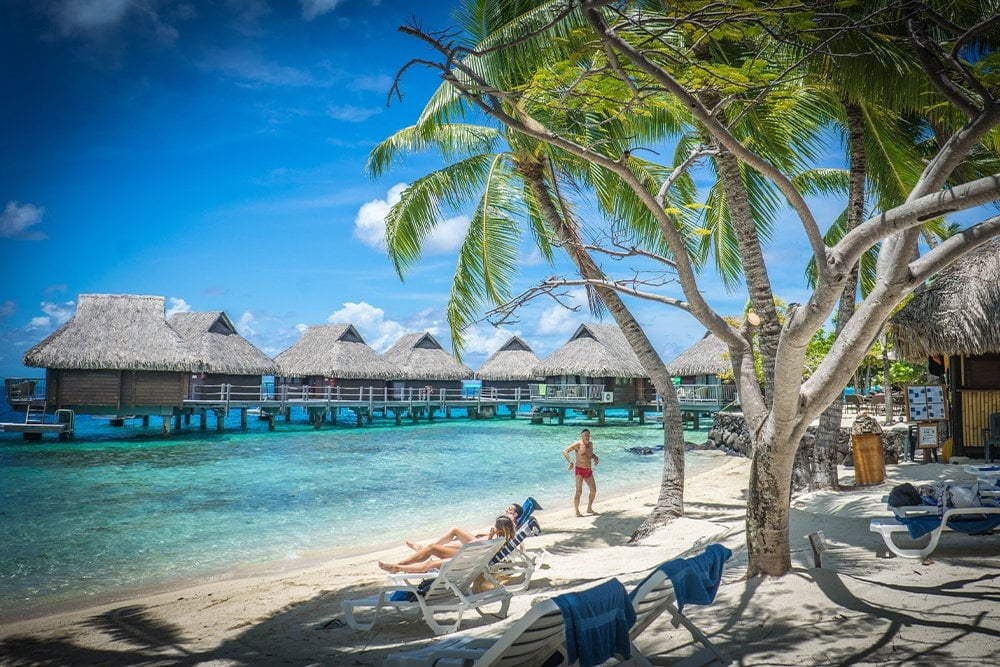 What are the top honeymoon destinations for 2021? We’ve had a look at some of the…