Bridal Preparation was brief as I actually wasn’t photographing it on the day. But as everybody was at the same venue I checked in with Suzannah and took a few pictures.

Then I joined Gareth and his “best men”. One of his best men was a woman, his collage buddy Rachel. A few photographs later and it was time to head to Cripps Barn.

I was there just in time to get a few photographs before the groom arrived. The two groomsmen practised their speeches as the guests arrived. I took a few candid photographs of the guests arriving before I spotted the bride arriving early. Wedding guests were still arriving so Suzannah hid at the end of the car park until they had all gone in.

I gave the bridal party a wave when the coast was clear and as she walked down her father joined her to escort her into the venue.

While the bride was meeting with the registrar I took my place in the barn ready for the wedding ceremony.

Suzannah was led in by her bridesmaids and escorted by her father. Gareth caught his first glimpse of his bride as she walked down the aisle and his face told it all.

The ceremony was sweet and informal as Cripps Barn weddings always are. Suzannah and Gareth exchanged loving looks throughout the ceremony.

Once the service was over and the couple were announced to the wedding guests they were taken into the side room as the guests gathered to greet and rain confetti on them. As the guests celebrated and congratulated the newlyweds I was able to get some more candid wedding photography.

Suzannah & Gareth had arranged a wedding blessing from their friend and priest. A simple and intermit blessing was held at the entrance to the main hall where all the wedding guests were seated ready for the wedding breakfast. After the blessing, the couple were announced into the room to eat with their guests.

After the wedding breakfast, the wedding speeches began. The father of the bride led the way as is traditional. The groom followed and he had trouble keeping the tears back as he spoke of his new wife. Suzannah was also very emotional during his speech.

The best men followed on and lightened the mood with some good tail about the groom.

The Father of the groom rounded up the speeches with a good few laughs.

Once the speeches were done and the couple had time with their guests the sun was beginning to set so It was time to get a few staged photographs with the couple and take advantage of the beautiful grounds at Cripps Barn.

I didn’t have much time with the newlyweds before I had to get them back into the venue to cut their wedding cake and get on to the dance floor for their first dance as man and wife. Suzannah & Gareth had practised a good dance routine. after a few spins, twirls and moves the wedding guests joined them on the dance floor and the party was on.

Looking for a beautiful wedding venue in Cirencester have a look at Cripps barns site here. Or have a look at some of our other Cripps Barn weddings by searching our site. 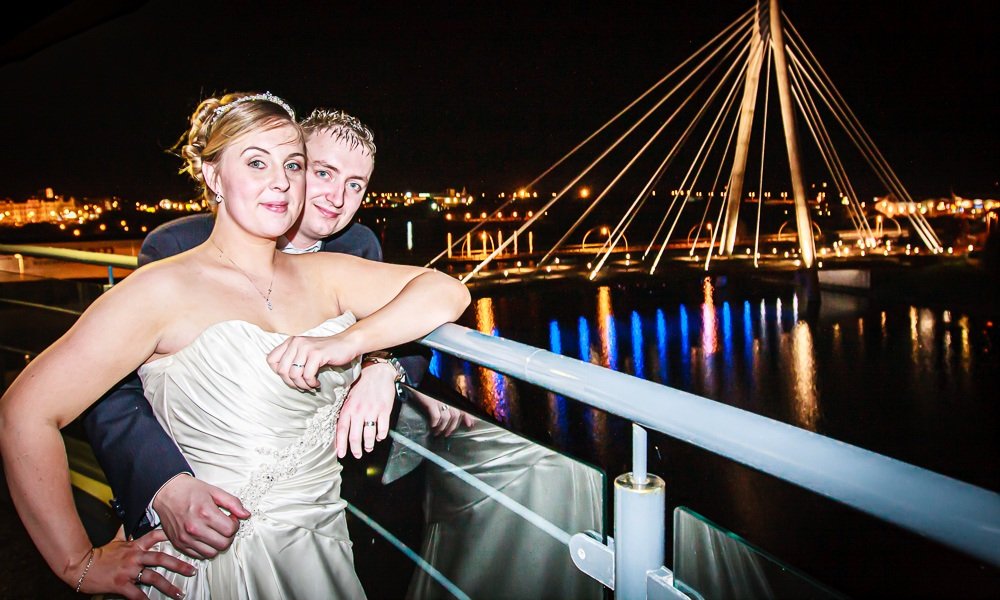 Convention Centre Wedding. Southport Weddings – As a wedding photographer based in the Southport area, it… 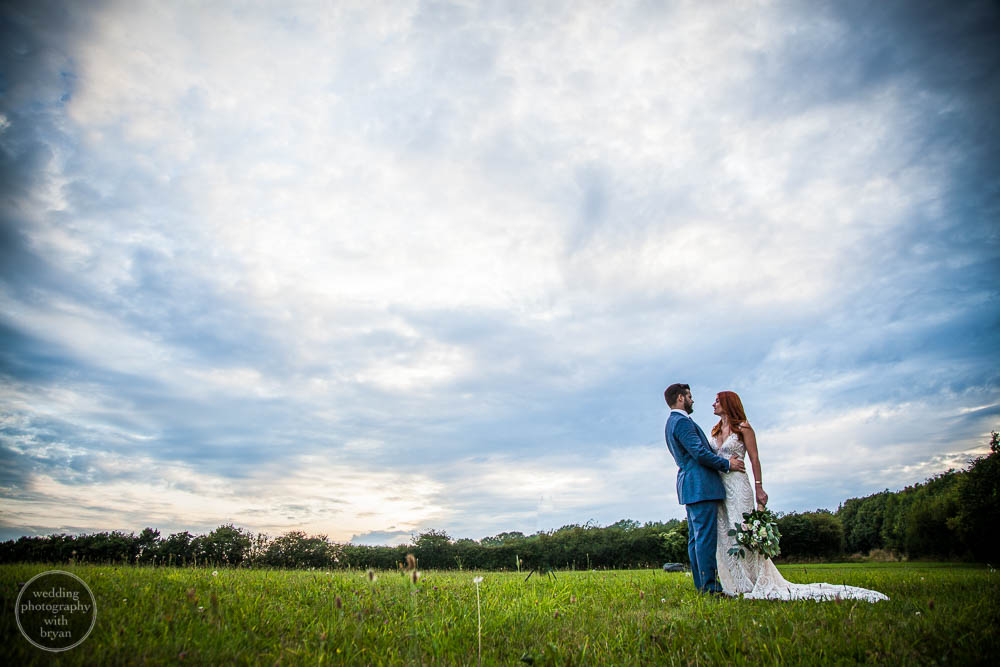 Cripps Barn KS Wedding. Always a sunny wedding day at Cripps Barn. I’m not sure why… 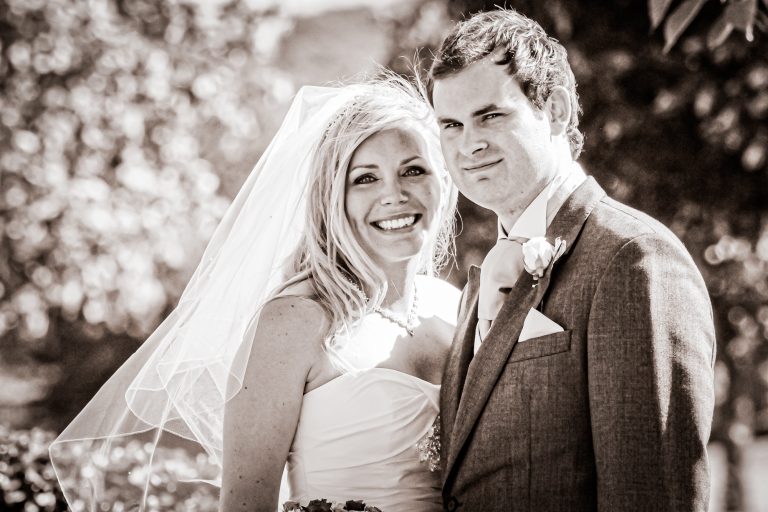 Berwick Lodge Wedding. This is a small selection of the photographs from this beautiful wedding at… 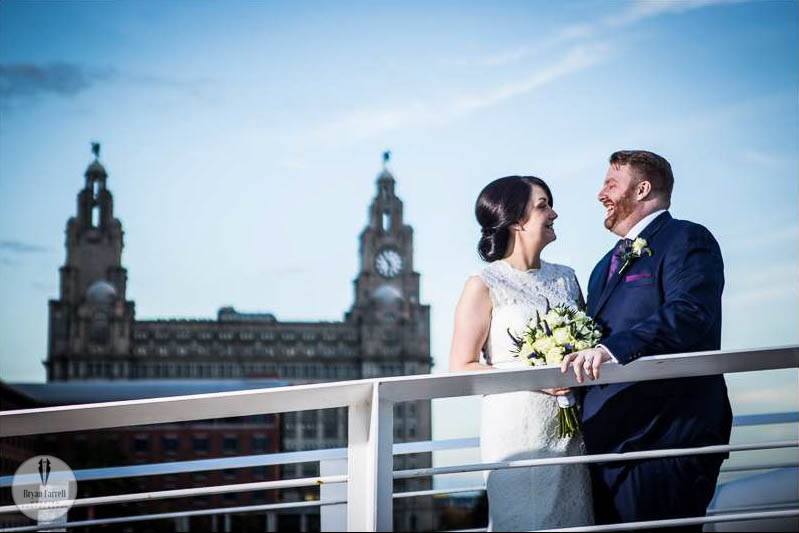 Liverpool Malmaison Wedding Photography. Lorraine & Kevin had their wedding at the Malmaison Hotel in Liverpool…. 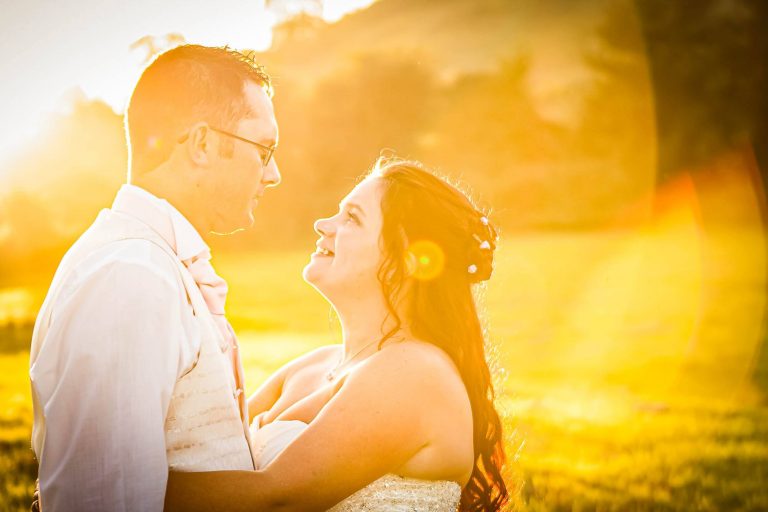 Weddings at The Webbington Hotel. This is a small selection of the photographs from this beautiful… 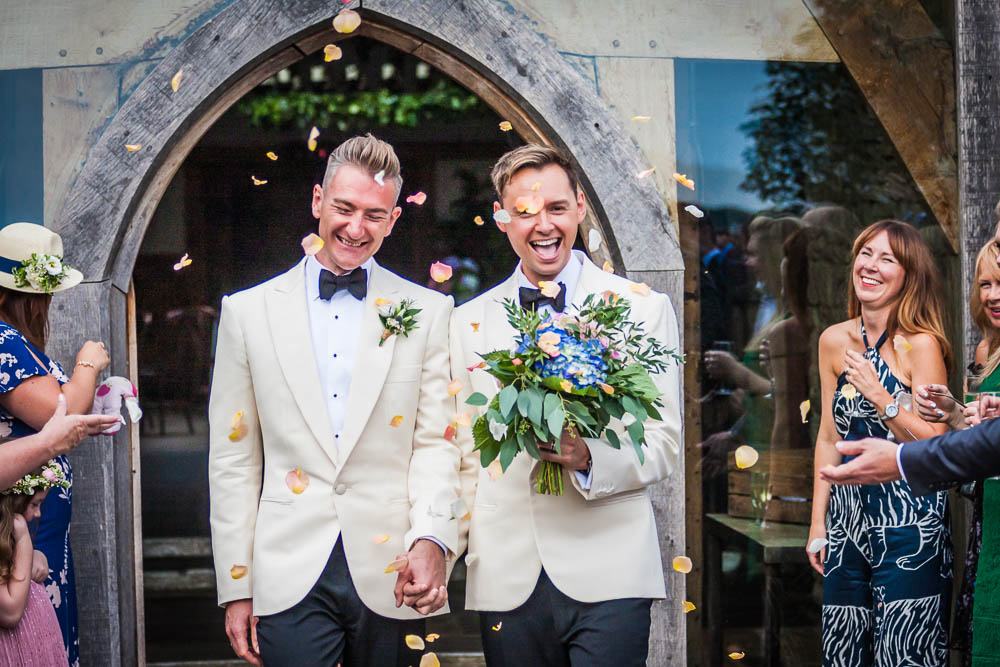