This is a small selection of photographs from this beautiful wedding at Meols Hall and Tithe Barn in Southport. If you’d like to see the full album click the button below.

A shout out to some of the lovely people who brought this beautiful wedding together.

A BRIEF HISTORY OF

Meols Hall has survived since the early reign of King John and has passed through 27 generations to the present owner. Before the Norman Conquest.

The Manor of North Meols was held by 5 Thanes, thought to have been descendants of Odda, the original Norse Settler of the ‘mels’ or sandhills of the Lancashire Coast.

The Heskeths of North Meols (now known as Churchtown) remained Catholic throughout the 17th and early 18th centuries. Edmund Campion hid in the priest hole at Meols Hall on his last visit to Lancashire.

Members of the family were imprisoned periodically and had the estate sequestered as recusants or for choosing the losing side in the civil war. 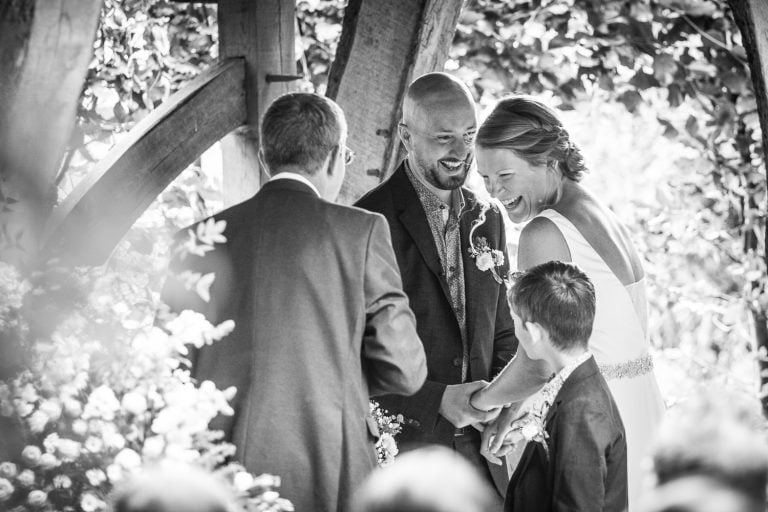 Part Day Wedding Packages. Mini wedding packages are an excellent way to capture the essence of… 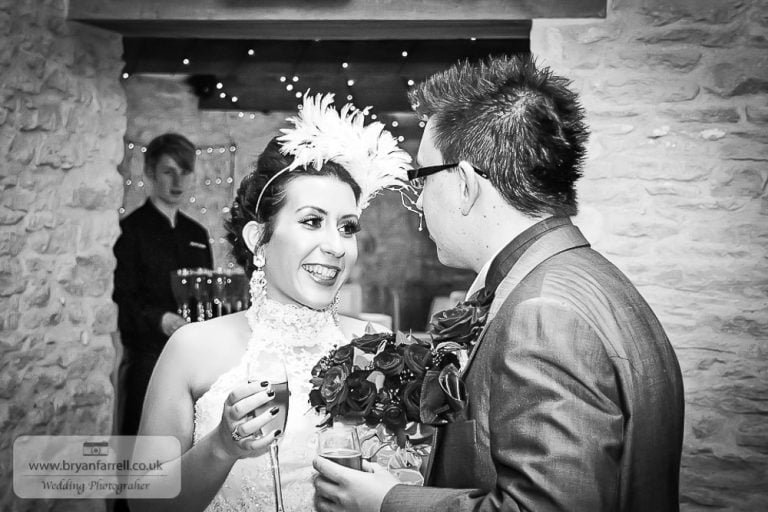 This is a small selection of the photographs from this beautiful wedding at Kingscote Barn a lovely Cotswold wedding venue. 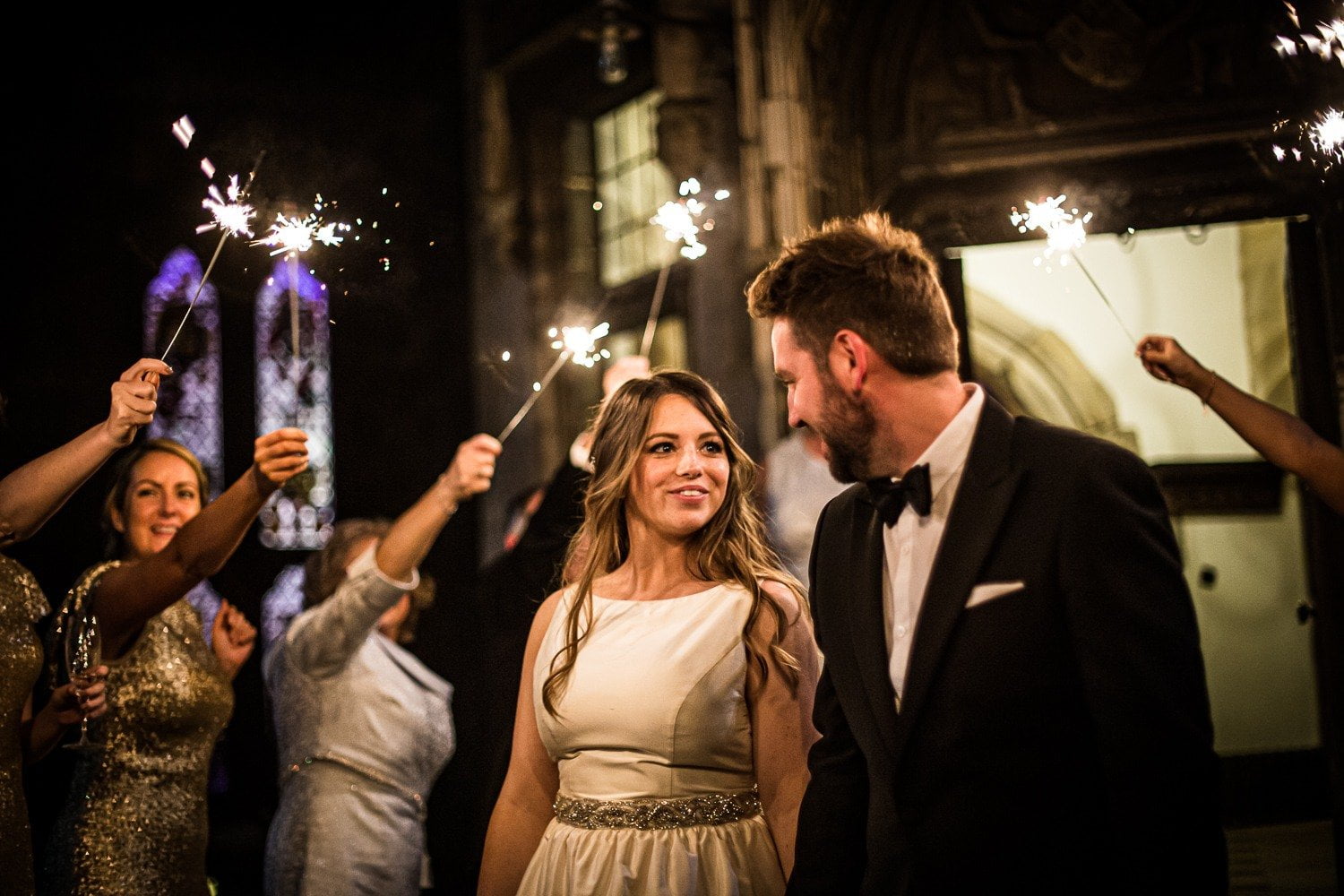 This is a small selection of the photographs from this beautiful wedding at Berkeley Castle, if you’d like to see the full album click the button below. 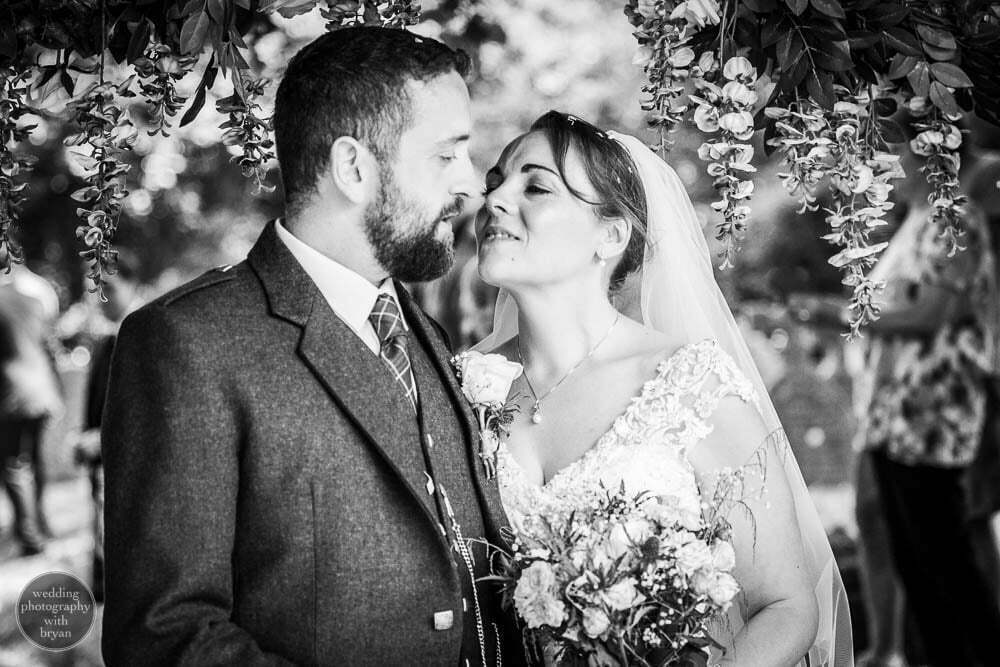 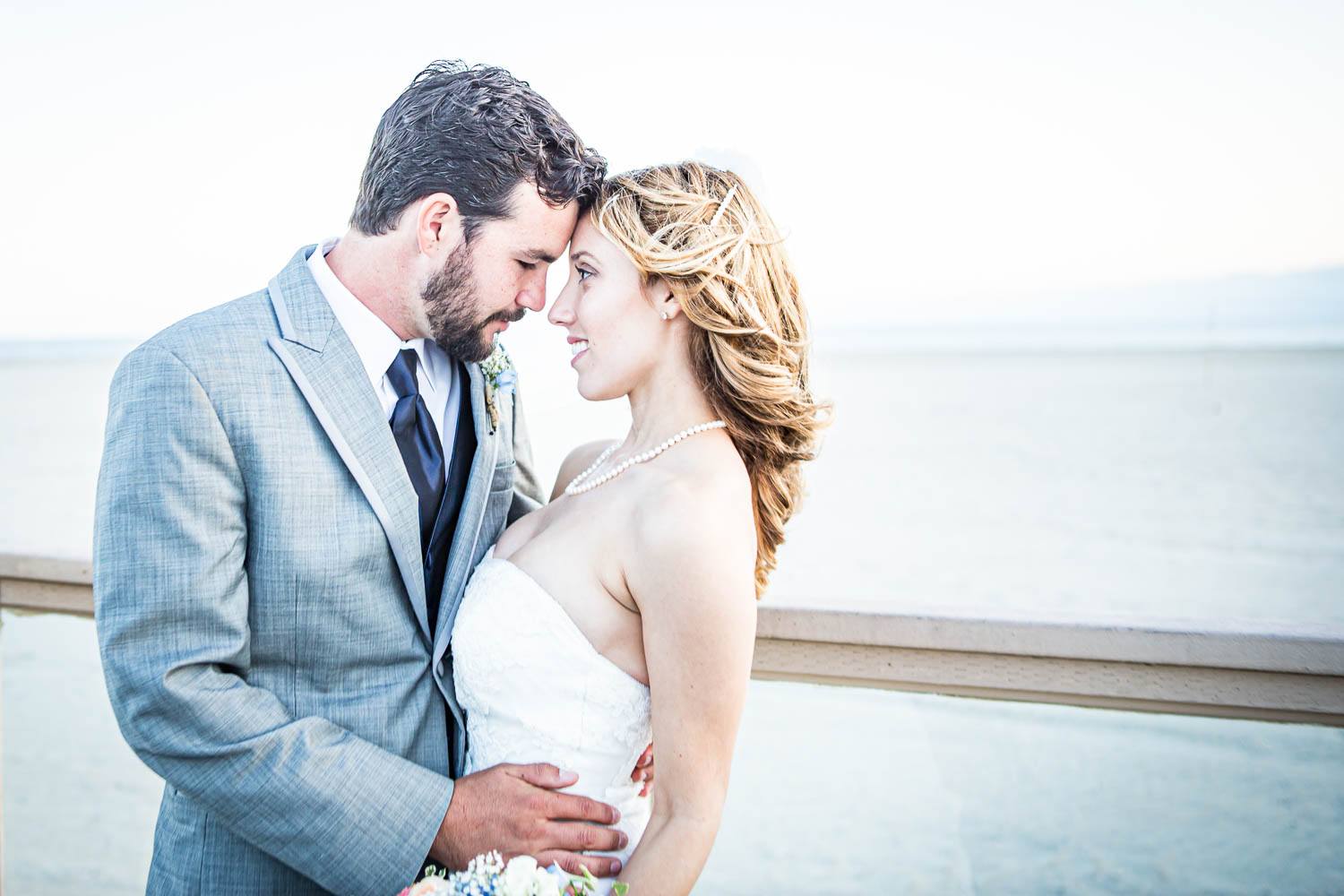 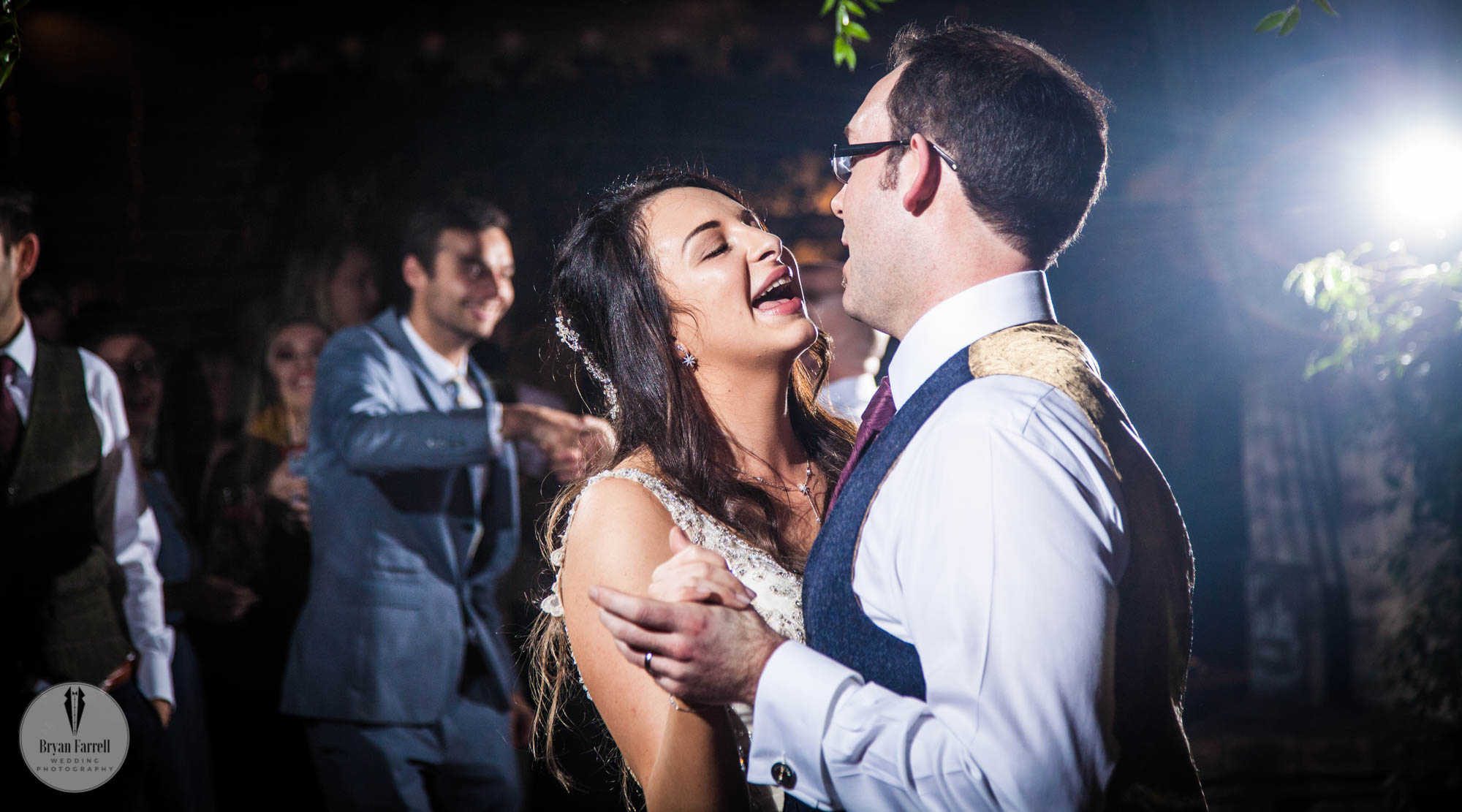